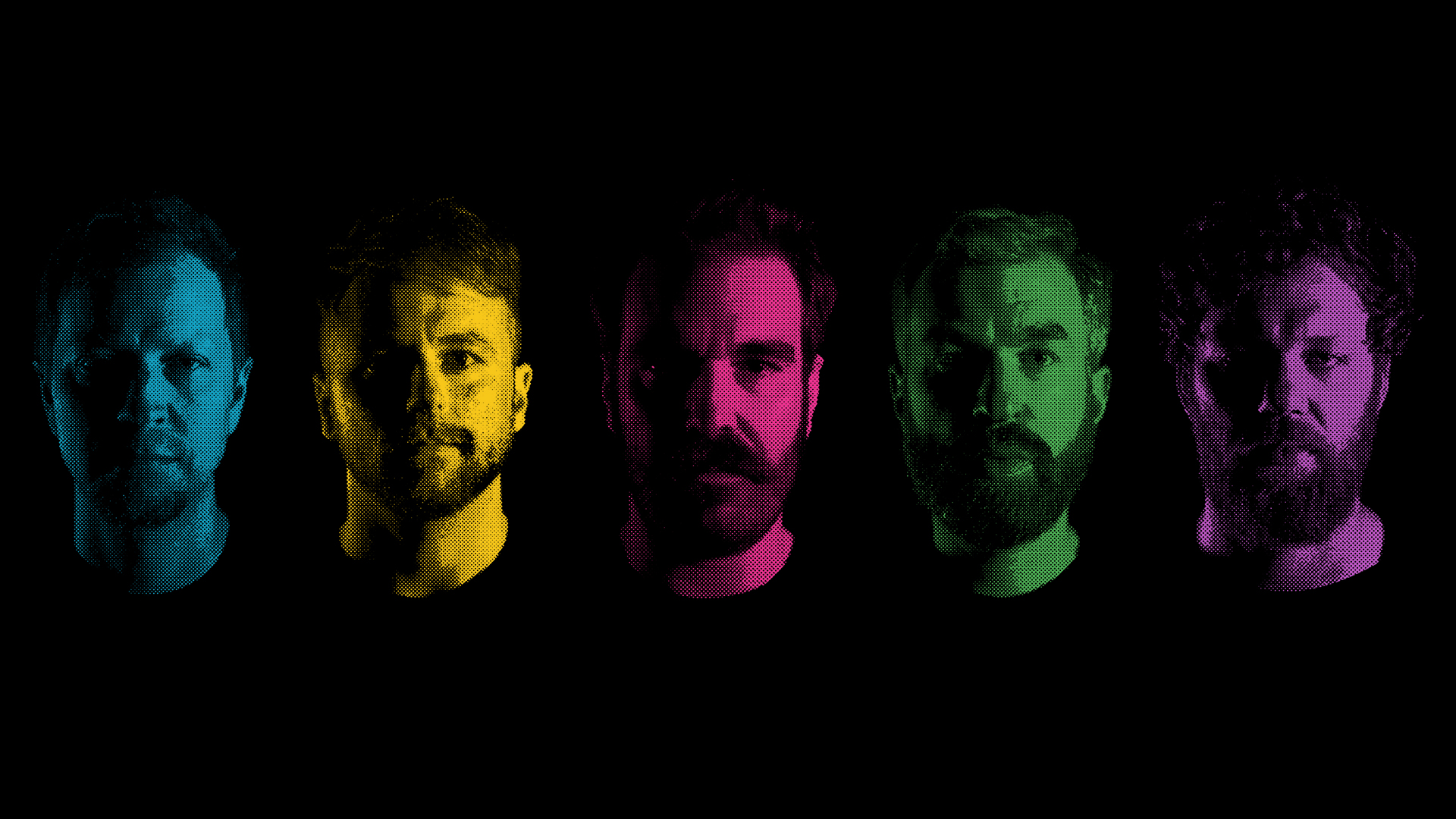 Hailed as “Midwestern rock heroes” by American Songwriter, Red Wanting Blue has spent the last twenty years establishing themselves as one of the indie world’s most enduring and self-sufficient acts, notching appearances everywhere from Letterman to NPR and reaching #3 on the Billboard Heatseekers chart, all while operating largely outside the confines of the traditional music industry. For their powerful new album, ‘The Wanting,’ the band handed production duties over to acclaimed singer/songwriter Will Hoge, who helped them create their most ambitious, fully realized collection yet. Recorded in Nashville, TN, the record draws on many of the group’s traditional strengths—indelible melodies, infectious hooks, explosive performances—even as the making of it pushed them far outside their comfort zone and forced them to take an unprecedented, nearly year-long break from touring.

Alternately triumphant and melancholic, the songs on ‘The Wanting’ are both muscular and nuanced, with frontman Scott Terry’s epic, heartfelt vocals soaring above the band’s gritty brand of driving rock and roll. The record opens with the rousing “High and Dry,” a feel-good rocker that also serves as something of a mission statement for a fiercely independent group that’s as much a band as they are a family, with Terry singing, “I want to stand on my own two feet again / And when I mess up / That’s when I hope my friends will pick me up.” On “Ulysses,” the band channels early Phil Collins with pulsing synths and larger-than-life drums, while the tender “Glass House” crescendos from a delicate whisper to a triumphant roar, and the dreamy “I’ve Got A Feeling It Hurts” calls to mind the hypnotic drive of REM mixed with a touch of Jayhawks jangle.

“This is really the most collaborative album our band has ever made,” Terry says of the wide range of influences. “It’s the first record where every member contributed to the writing, and I feel like we all matured as artists because of it.”

Over the course of ten previous studio albums, Red Wanting Blue brought their passionate, unforgettable live show to every city and town that would have them, blazing their own distinctive trail through the American heartland as they built up the kind of fanatically dedicated audiences normally reserved for arena acts. In 2016, they celebrated with a 20th anniversary retrospective album/concert film entitled ‘RWB20 Live at Lincoln Theater,’ which captured the band in all their glory at a sold-out hometown show in Columbus, OH.