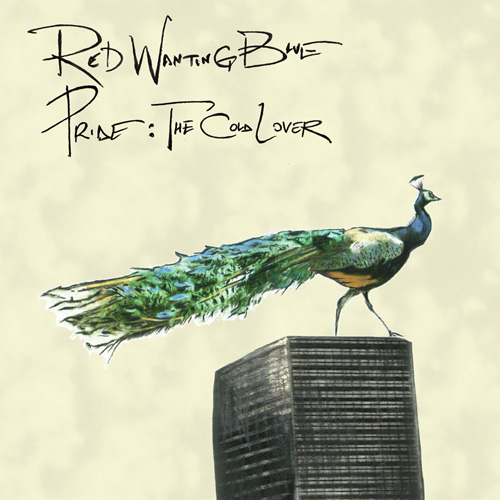 The release of Pride: The Cold Lover is Red Wanting Blue’s sixth studio effort. Ted Comerford produced the album in Raleigh, North Carolina. Pride: The Cold Lover again debuted at No. 1 on Awarestore (Aware Records online store) and several songs were placed on the CBS/VH1 program, Love Monkey as well as the CW hit show Life is Wild. Around this time period it was brought to the bands attention that hundreds of fans across the US tattooed Red Wanting Blue’s symbol (an angel/devil sign – penned by Terry in 1995) on their bodies. Honored, the band thanked those fans in the liner notes of this album. RWB picked up an additional member, guitarist, keyboardist and back-up vocalist Greg Rahm. RWB independently set out on a large tour (headlining venues from mid-level clubs to small theaters) stretching from New York to California. Songs from this album found themselves on XM Satellite Radio. During this time RWB was featured as an unsigned band to watch on Demodiaries.com, Kings of A&R and Hits Magazine.