Gentlemen of the Road! 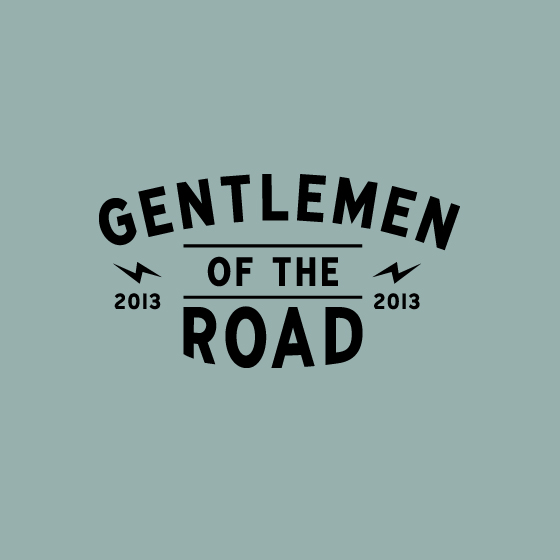 WHAT IS A STOPOVER?
In 2012 Mumford and Sons began hosting their Gentlemen of the Road Stopovers, a global series of events in small cities and towns around the world. It is a music festival that celebrates local people, food and culture, where everyone pitches in and everybody gets something back.

WHAT IS THE DOWNTOWN STREET FESTIVAL?
A big part of the Stopover event is the Downtown Street Festival where Mumford and Sons literally turn the downtowns of these cities into a part of the festival grounds. There will be great entertainment, lots of food and beverages, arts, crafts, and just generally tons of fun. The Downtown Street Festival is open for free to anyone with a Stopover Passport and for a $5 charge to anyone without!