blog
Get To Know Dean (Drums)

Hello!  As I’m writing this, I just finished up some yoga, put some Alan Hull on the record player and popped open a nice tall… birch beer.  (I went to the local coffee shop to get one of my favorite root beers, only to find they were out… I settled for Boylan’s birch beer.  For those of you unfamiliar, birch beer is a similar drink to root beer.

I became fascinated with root beer after starting to travel around the county.  I noticed so many different types of root beer depending on the part of the country.  It was amazing!  But before I talk more about root beer, I’ll give you a little background.  When I played my first gig with Red Wanting Blue, opening for Cracker in Chicago for a summer “Taste of Chicago” food festival, the guys all very soon realized my excitement for tasting and accepting any consumption challenge in front of me.   I later that fall joined the band and was very quickly given the name “Soda Sam.”   This was given to me due to my obsession with soda, mainly root beer, but soda in general.  I’m not exactly sure where this soda intake stems from. I’ve never had a sip of alcohol or smoked so maybe it’s my vice?

Be right back, switching to another record.  On to Michael Hurley’s Hi Fi Snock Uptown.

Like I was saying before, root beer is a beverage that varies with its surroundings.  Different places, different tastes, creamy, ripe, strong, smooth, harsh,  the list goes on.  A few favorites of mine are Wild Bill’s Northwood Soda from Traverse City, Michigan.   This is a very smooth beverage, simply delicious in the summer months served extremely cold.   Another favorite of mine comes from the Maine Root Company, based originally out of Maine.  I found this root beer at a bodega in Cambridge, Massachusetts and was happy to find that some Whole Foods stores also carry Maine Root.  It’s a very full and natural tasting soda that I have come to love.   You can find both below.

That’s it for me.  I’m going to finish this Birch Beer, and meet up with the rest of the guys for some late night bowling.  See you all soon!

A movie about us! 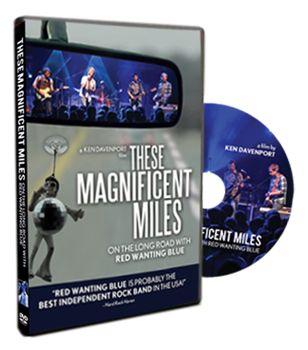 A movie about us!