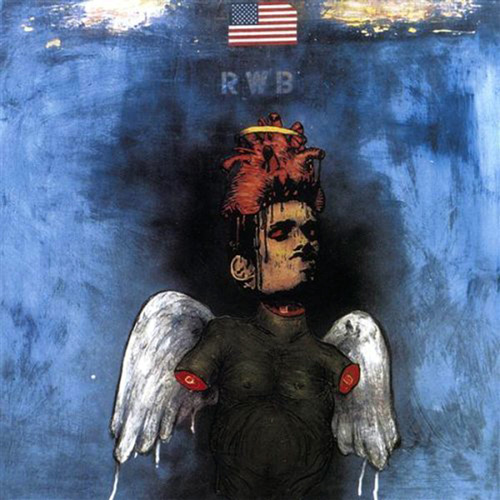 Model Citizen was RWB’s third studio release and arguably their breakthrough album. It was the first album with current bassist, Mark McCullough. After the release of Model Citizen, Red Wanting Blue started gaining media attention for their rapidly growing grassroots following. The original version of the song Audition was recorded for this album. The song was picked up nationally by Abercrombie and Fitch and placed on rotation at their stores throughout the US. Audition was later re-vamped and re-recorded for the 2011 album From the Vanishing Point and found success on the radio and television in 2012 and 2013.